Whether you were born in September or October, with the Sun in Libra until 23rd October this is your birthday month and with it a chance for new beginnings and to push the 'reset' button. While the month begins with the Sun on his own in Libra and apart from the Moon's visit from 15th October to 17th October that will remain the case, a lot of water has already passed under the bridge and there is more to come. Mercury left Libra in the closing days of September and the asteroid Juno, the queen of commitment had only just wrapped up a 10 month visit a week earlier. This allowed you to begin your birthday month, new solar year and the new month with your head in the game and a sense of resolve from the get go. However, while both have left this will make it easier to draw a new line in the sand when a New Moon on 17th October will give you a chance to commit to your new solar year, the future and the journey ahead. However, despite that advantage and the weeks the Sun has spent in Libra by then, don't be surprised if you are still unclear on exactly what you are committing to. This is not a lack of motivation or focus and instead, it is still too soon. For while Mercury has already moved through Libra, he will not only retrograde back in on 28th October, but Venus will return seven minutes later to finally give your heart a voice. Meanwhile, this is an expansive month for home and family matters with movement after a period of stagnation, hold ups or delays. This is also a potentially lucrative month, with new income potential opening up for the first time this year. This will also be an important month on the communication, friendship and relationship fronts, especially around the time of a Full Moon on 2nd October. 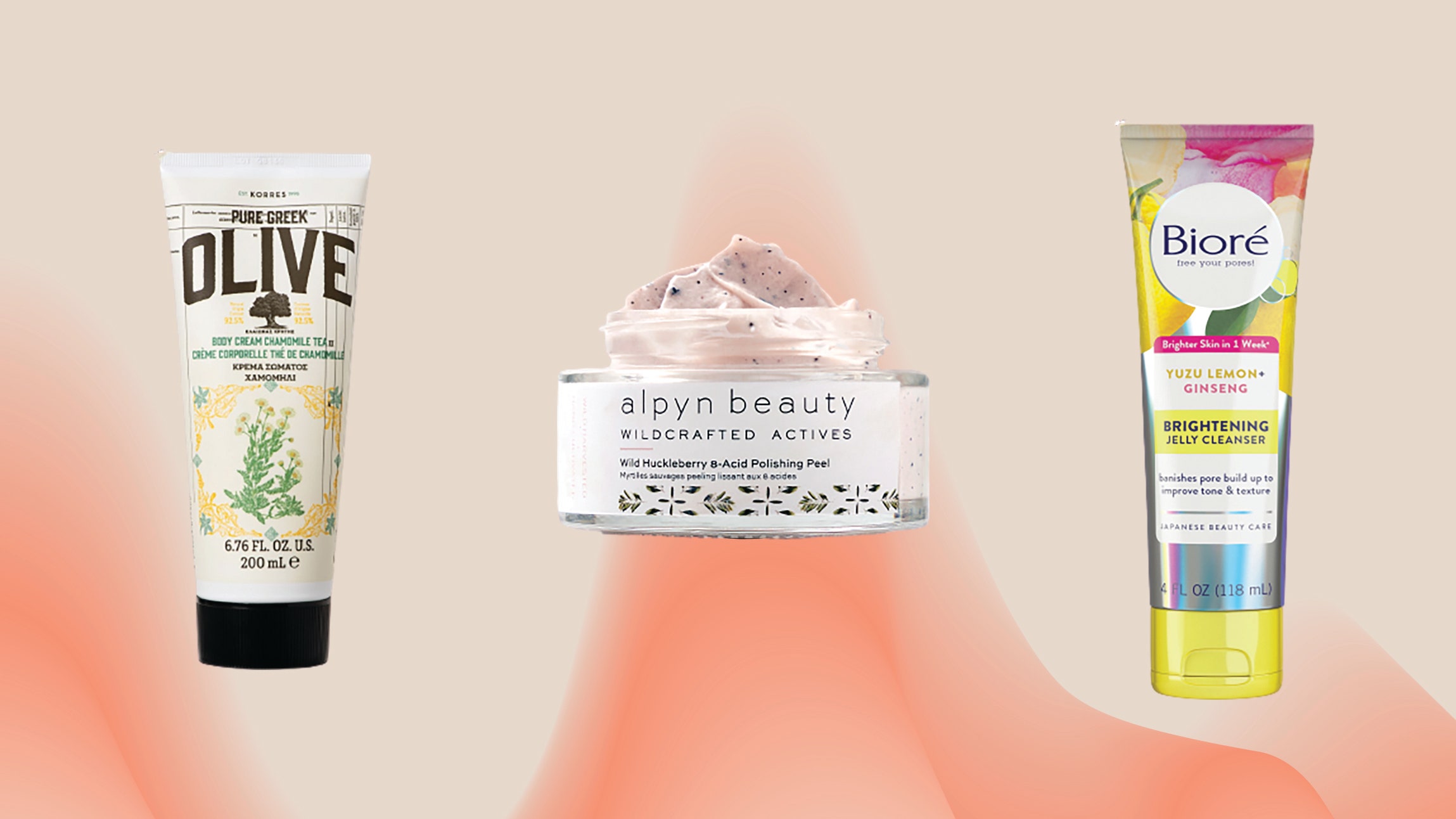 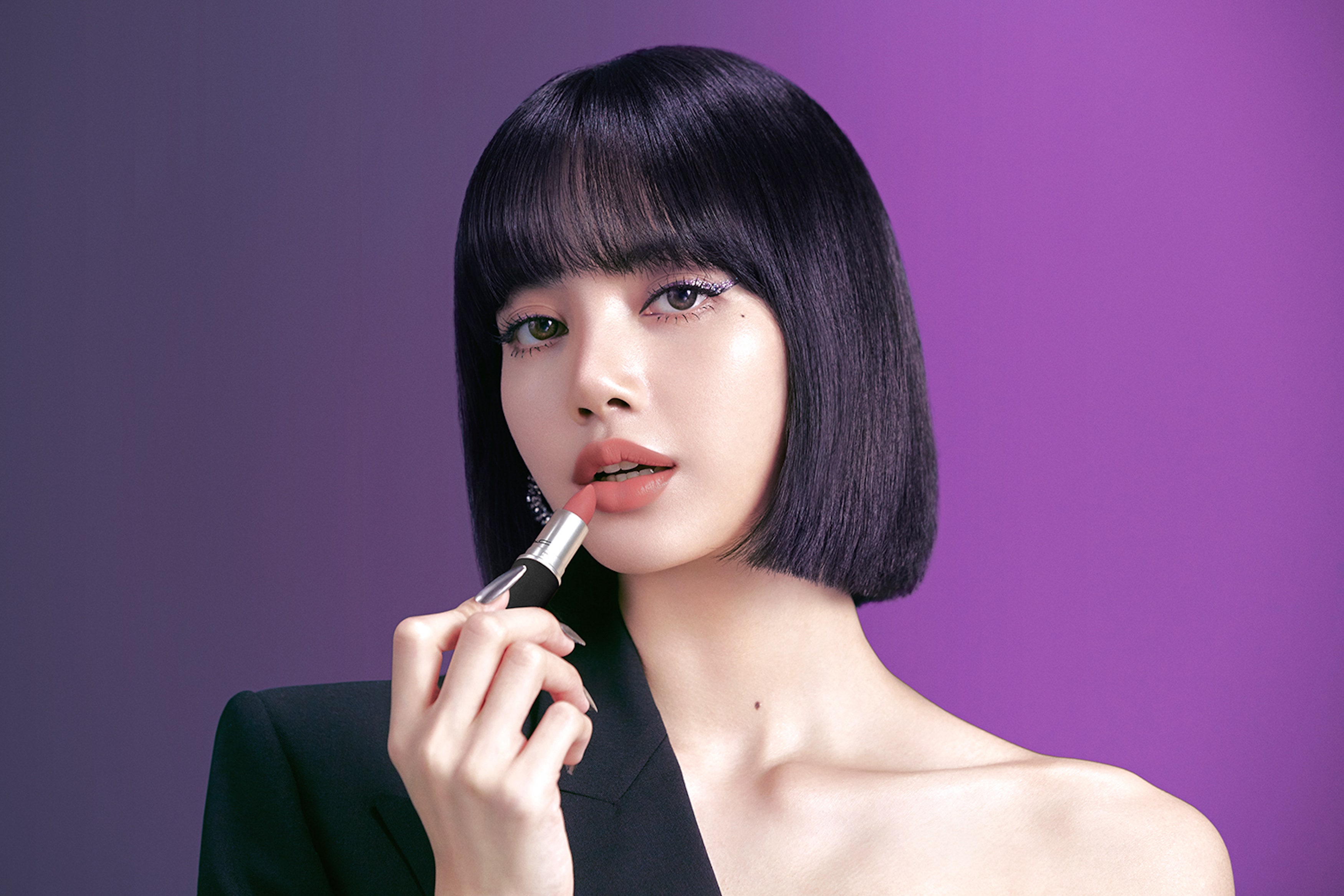 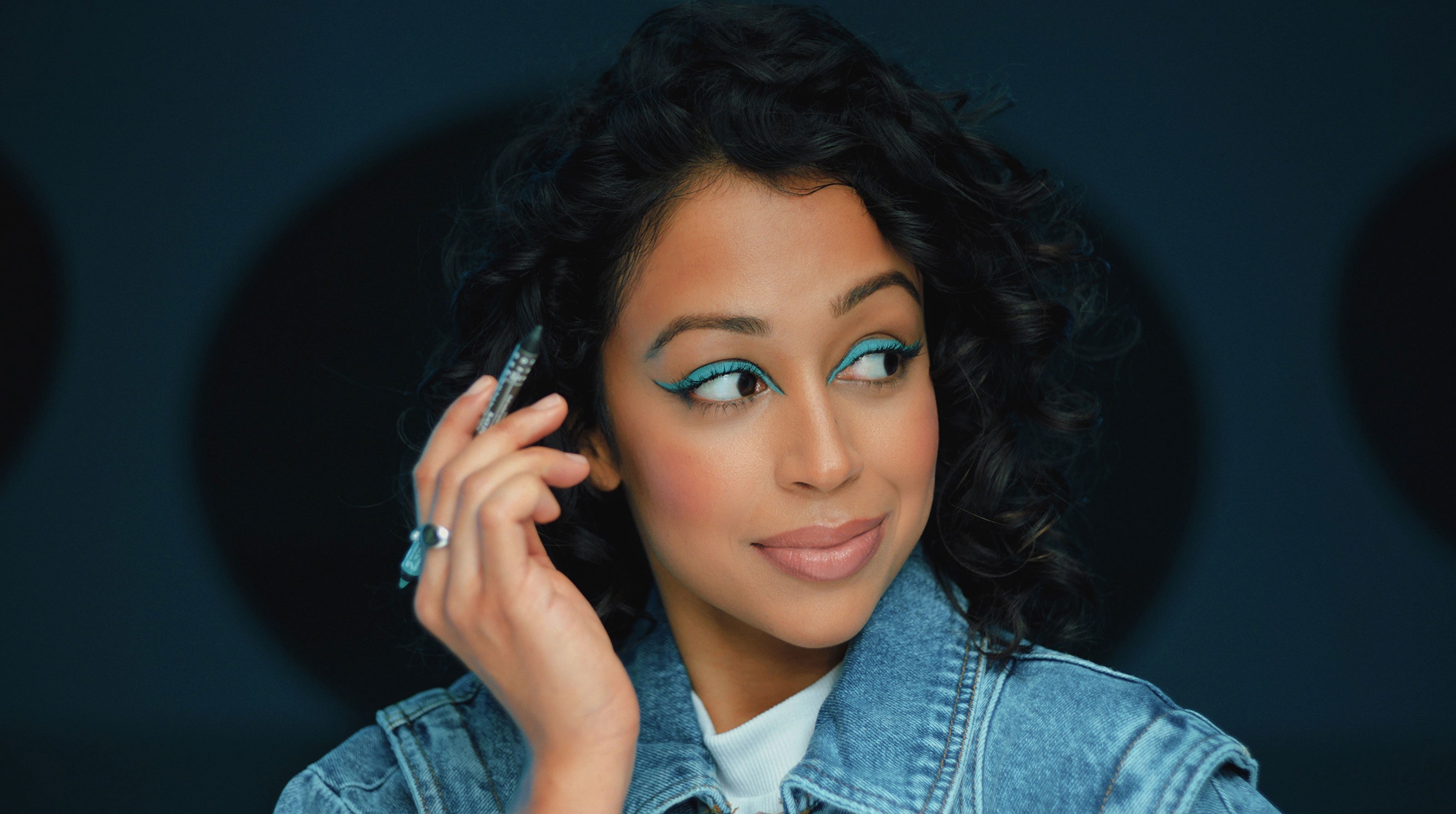 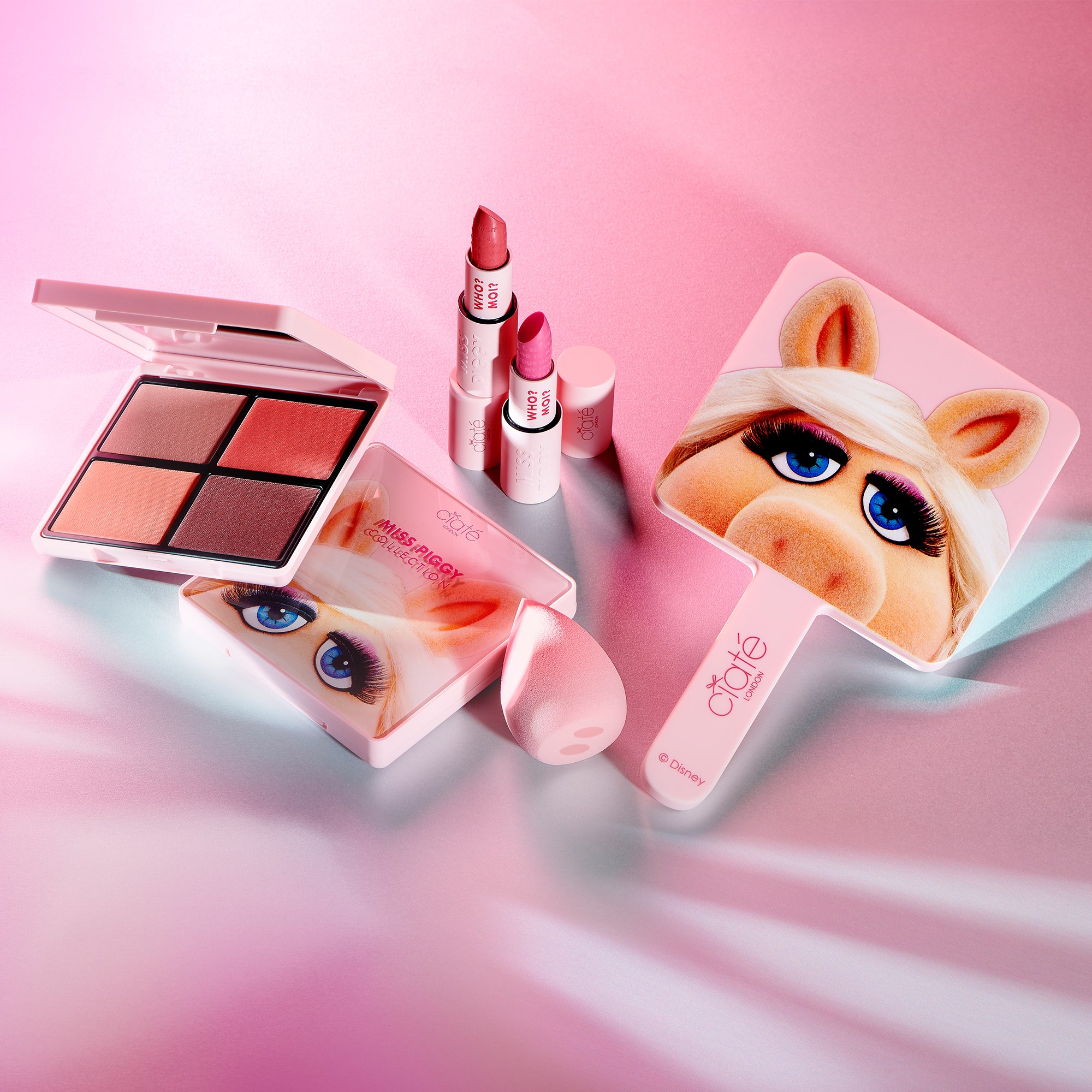