Whether you are a February or a March born Pisces, until the Sun leaves Pisces on 20th March this is your birthday month and the gateway into a new solar year. Last year, Venus had already been and gone by the time the Sun returned so they were never on the same page. This year, Venus not only begins the month in Pisces but will leave on 22nd March, staying on throughout your birthday month to give your heart a voice and a say in what you want from your new solar year. Held back by a retrograde phase, Mercury will finally return on 16th March, putting heart and mind on the same page during the final days of your birthday month. Here then until early next month, Mercury will stay on after the Sun and Mercury leave, giving you time to work on your game plan, resolutions and your choices, decisions and plans for the coming year. When the Sun and Venus leave Pisces they will return to your income sector, with the Sun turning the solar spotlight onto your income situation, matters and options while as the planet of money, Venus begins what can be some of the most lucrative weeks of any year. With support from and for the South Node and Juno in your career sector, there is reason for confidence. Meanwhile, these aren't the only planets on the move, with Mars' departure from your communication sector on 4th March ending his eight week declaration of war against communication and mental barriers and roadblocks. With the month starting with the Moon just wrapping up a Full Moon in your relationship sector late last month, Mars' final days could be the most critical. Especially when it comes to making sure the communication lines are open. It is then that Mars will turn his focus and drive onto home, family and/or property matters, for the first time since early 2019. Until leaving later next month, Mars will give you the drive and the motivation to make things happen and get things done. 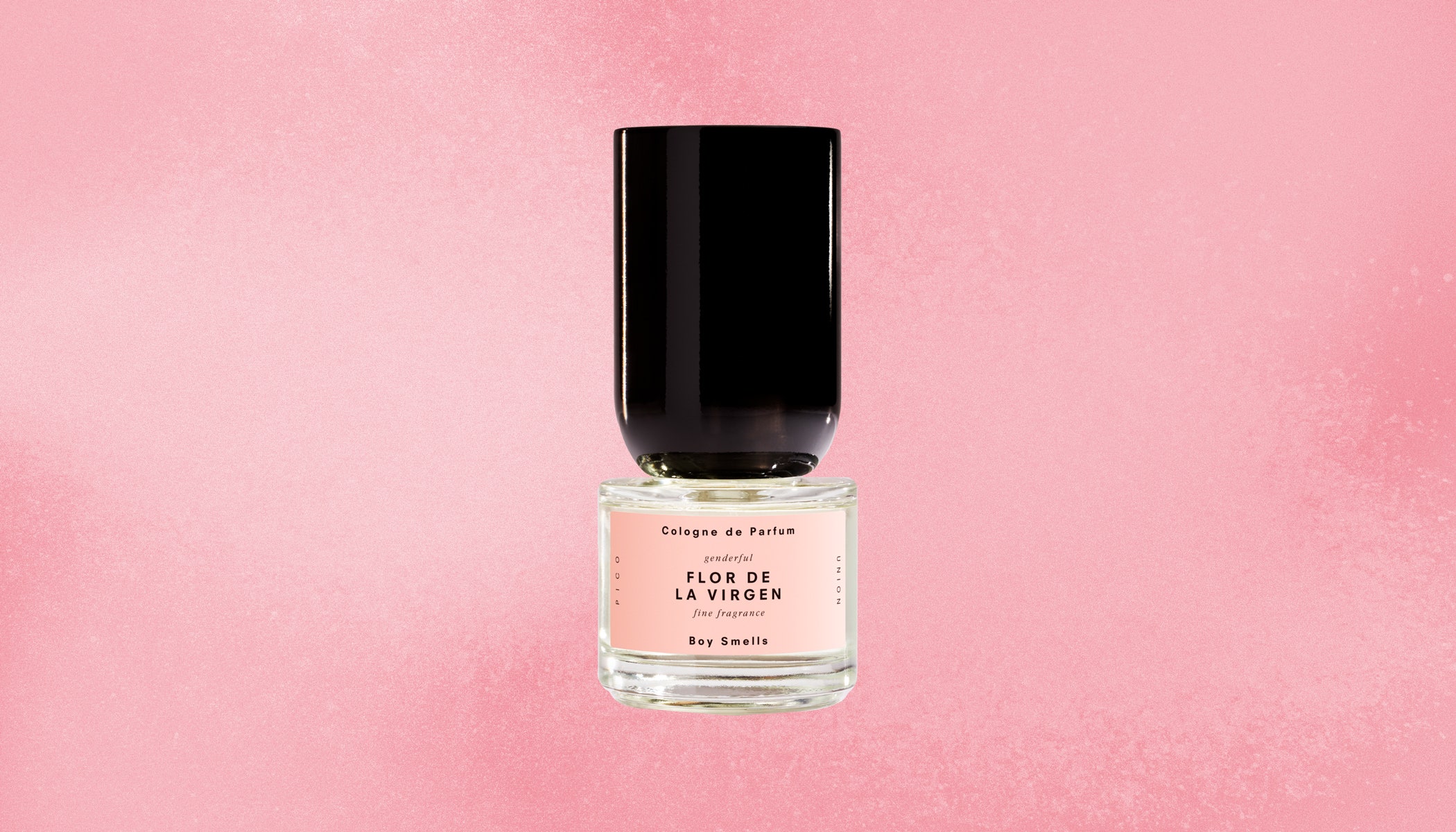 Boy Smells Is Finally Launching Fragrance, and My Vanity Is Ready 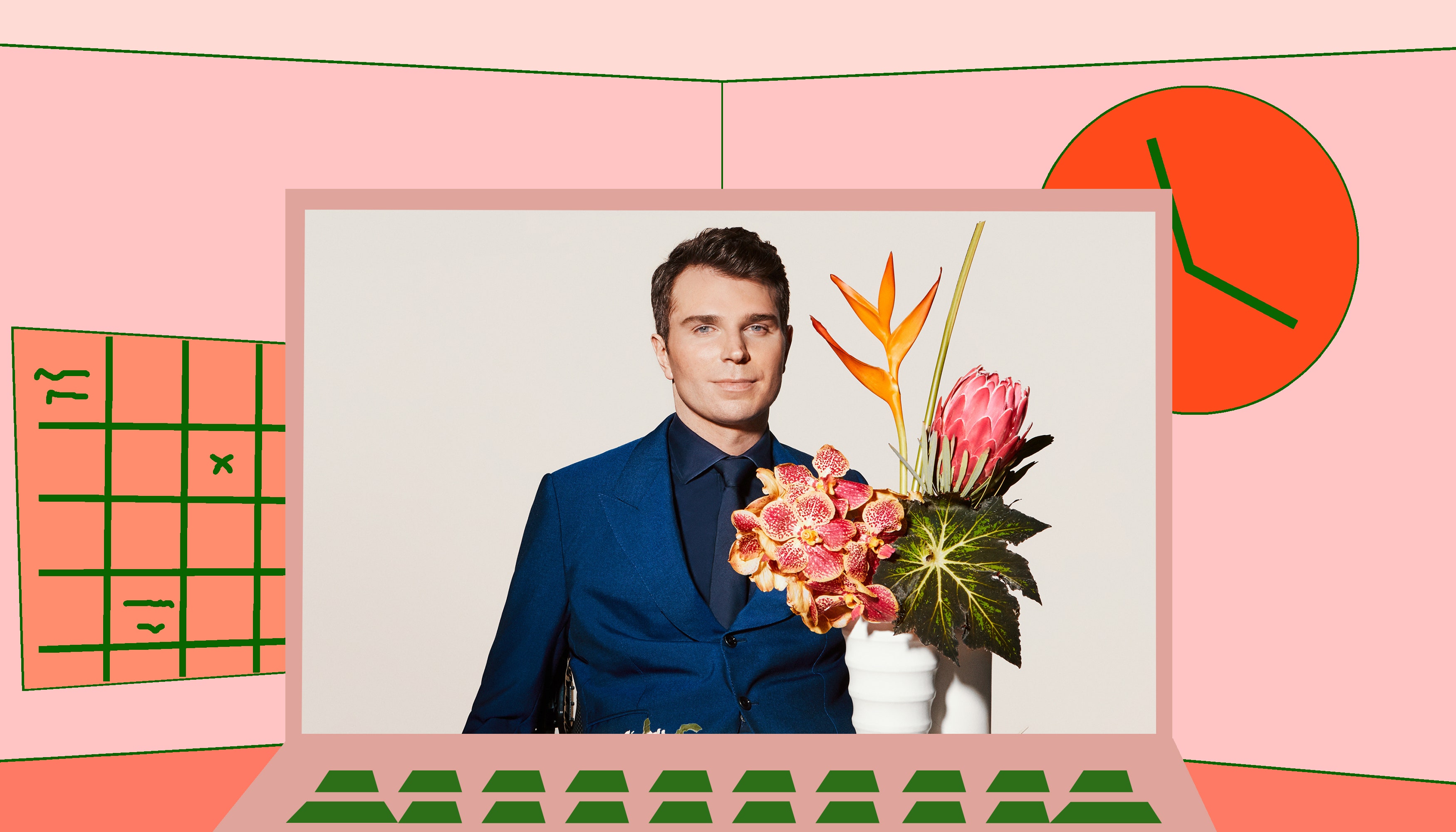 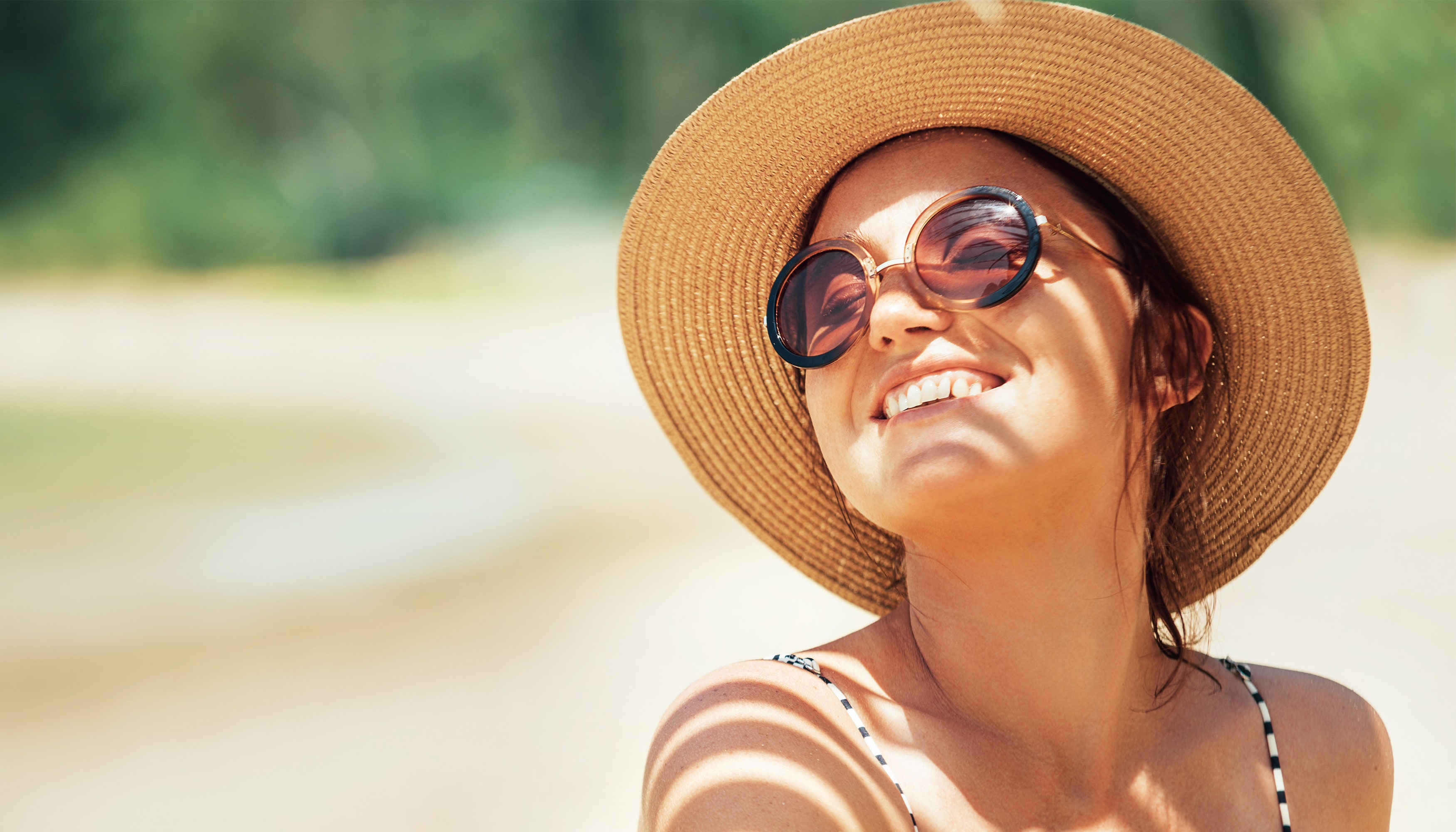 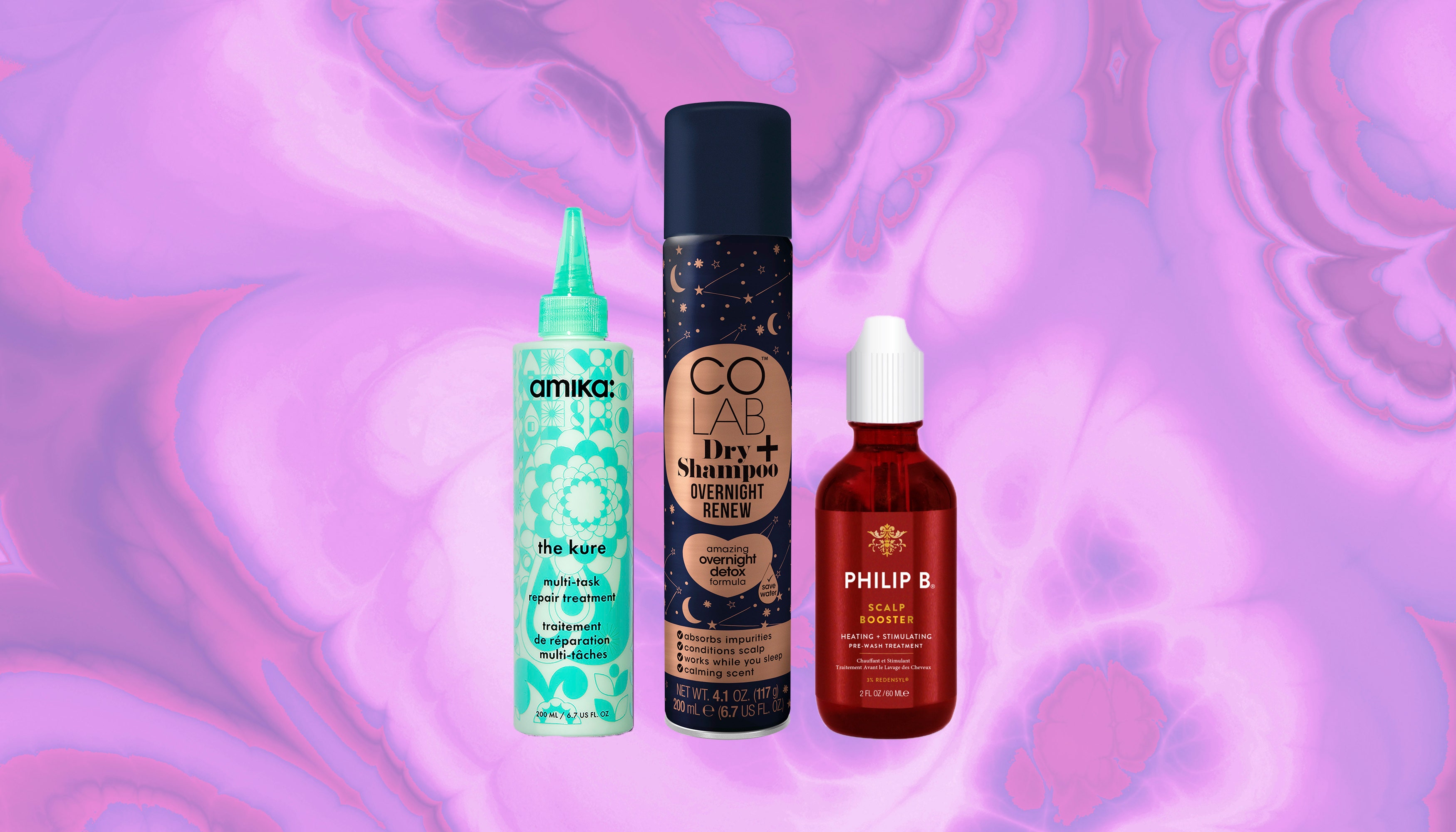